Playboy – extremely popular magazine for men, which is published for more than half a century by Hugh Hefner, its founder and Executive editor. Recently, the world was shocked with sensational news that for the first time of its 60-year history the magazine refused to publish pictures of naked beauties.

89-year-old Hefner said that today one can not be surprised by tits-and-ass photo, even fans of "strawberries" are fed up with it! This radical step has not been taken immediately ... He just suddenly realized that nudity became totally uninteresting. That is why adult industry becoming less profitable every year.

We offer you look back on the most vivid cover of a popular magazine Playboy.

The very first issue of Playboy magazine with the legendary Marilyn Monroe, December 1953. It is REALLY HOT! Wow, I did not think the Playboy covers of 50-70th were so sexually explicit!

Here are collection of best Playboy covers since 1953! 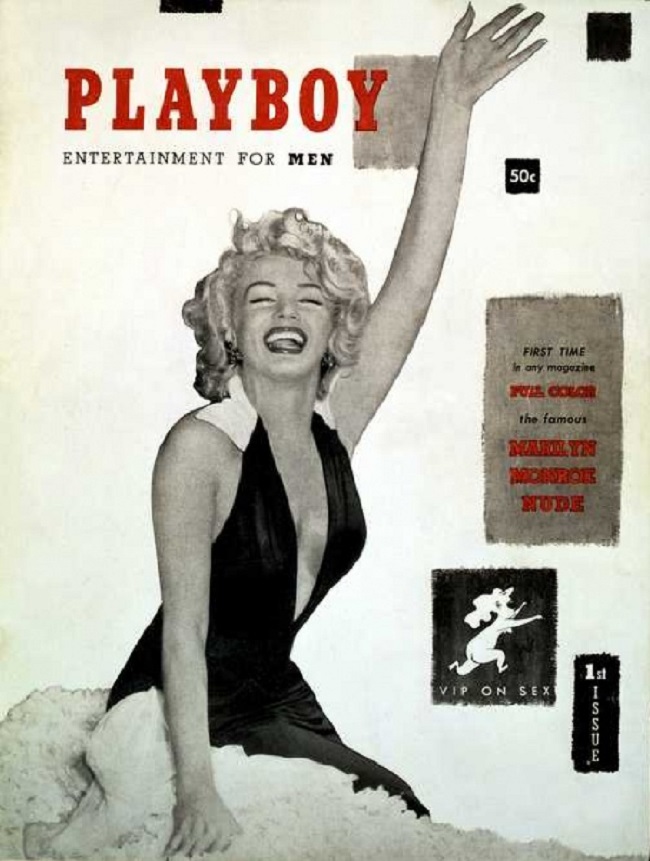 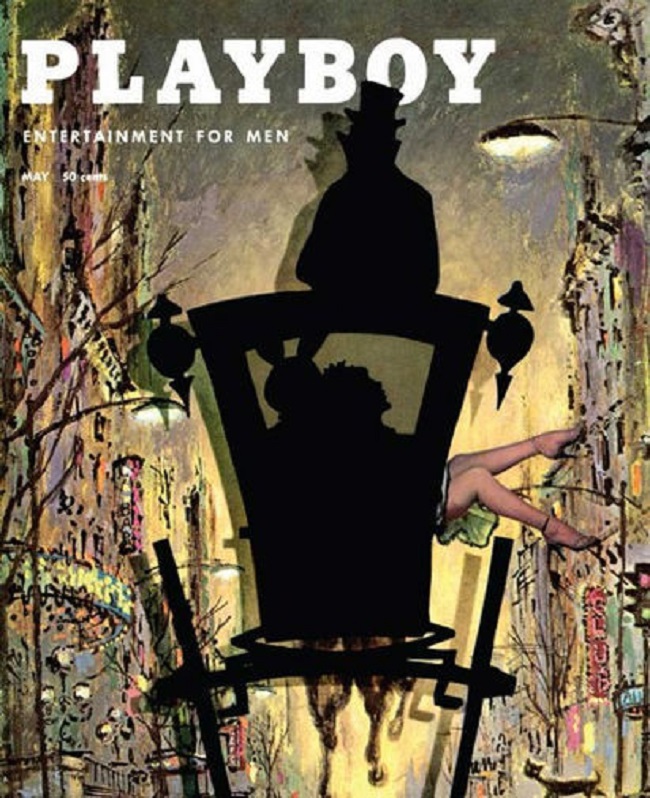 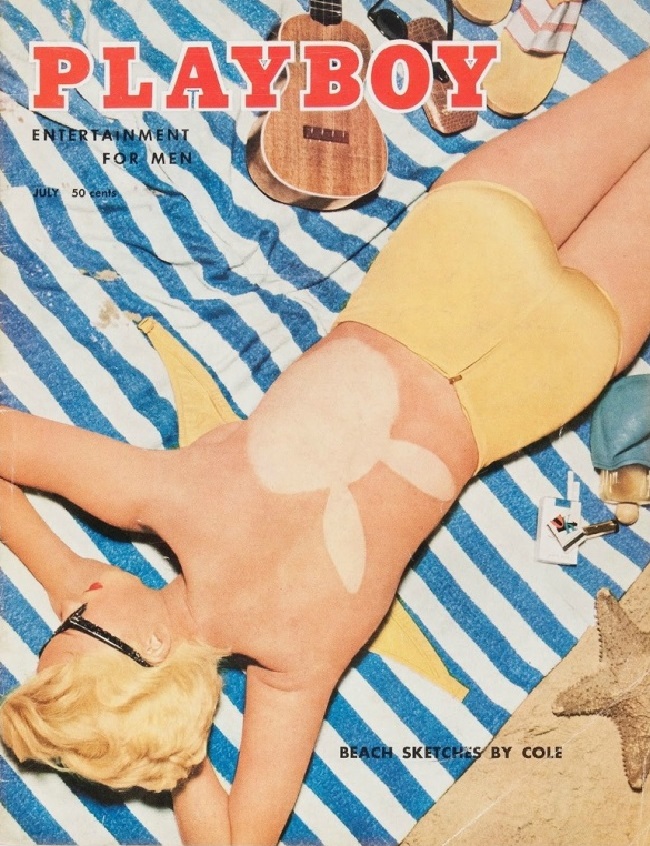 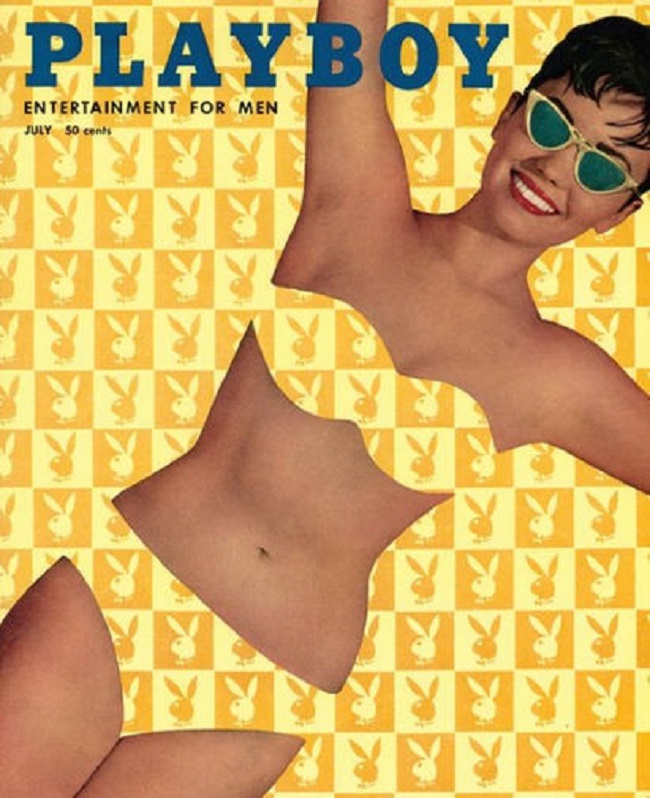 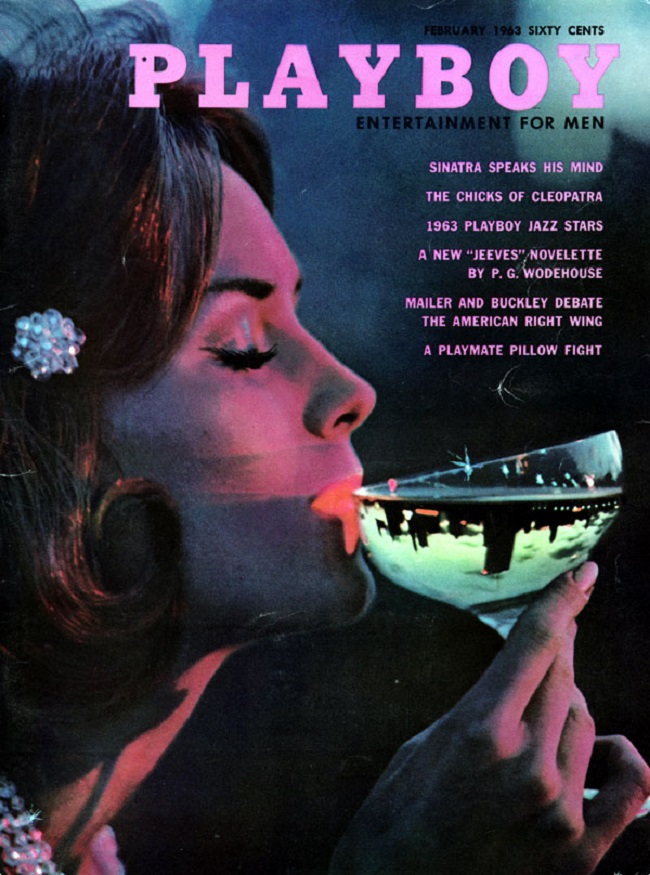 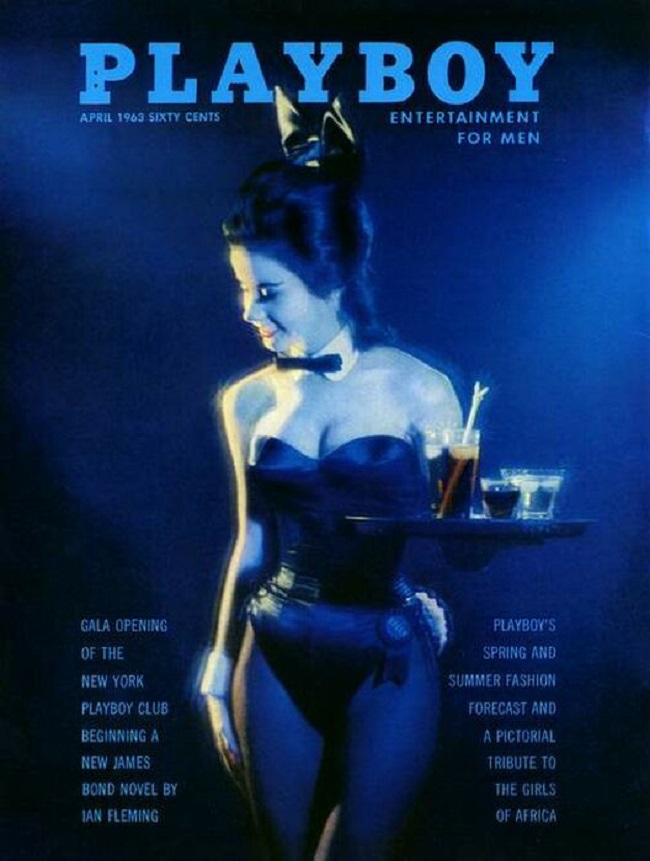 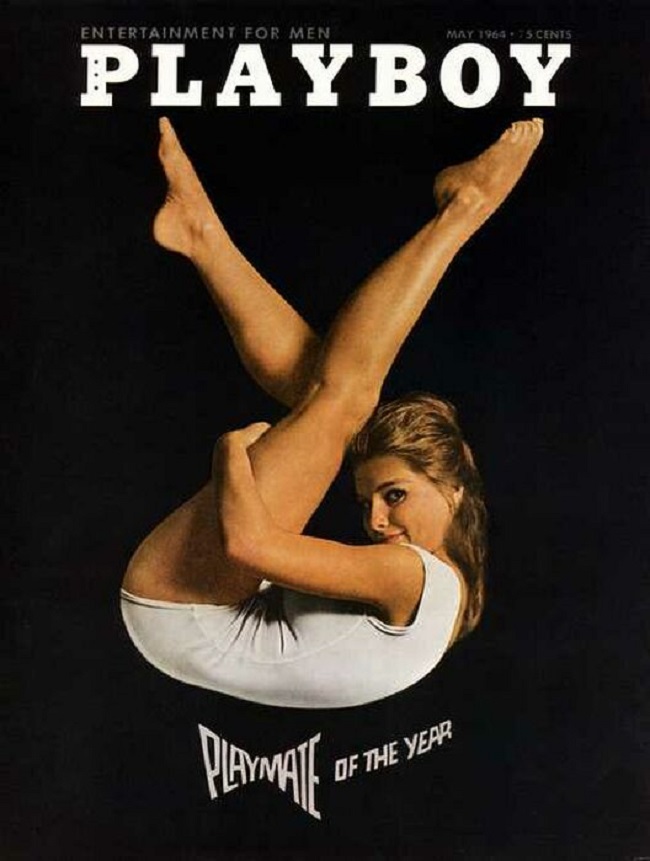 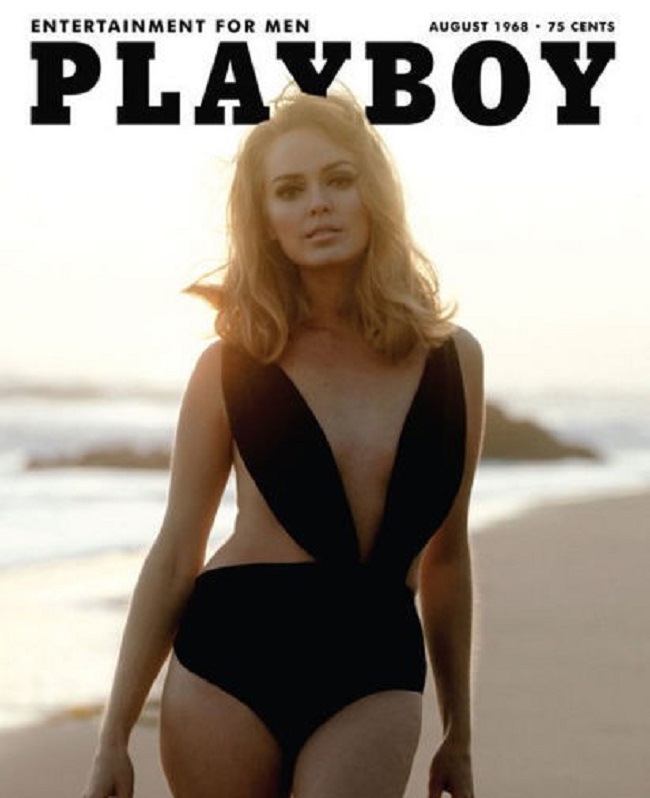 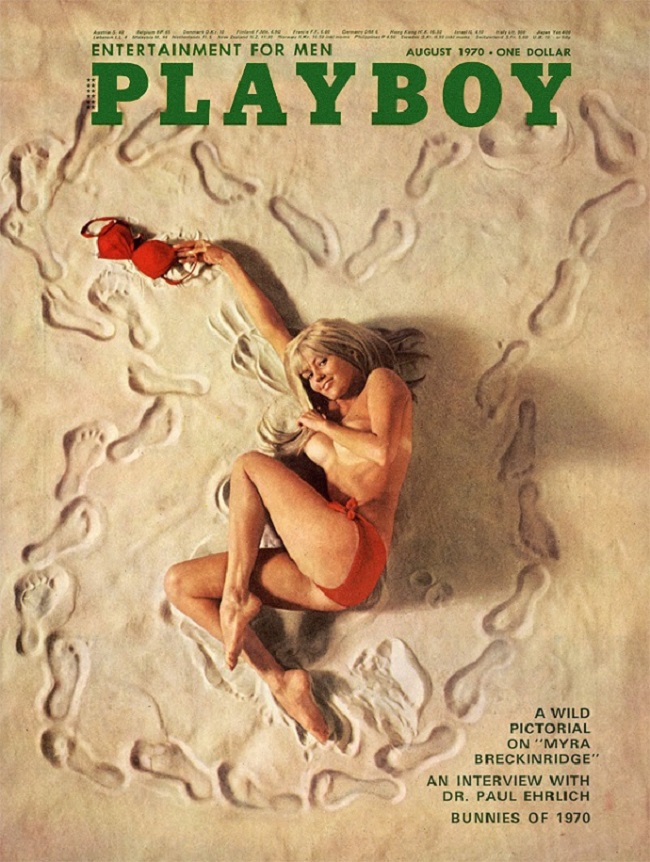 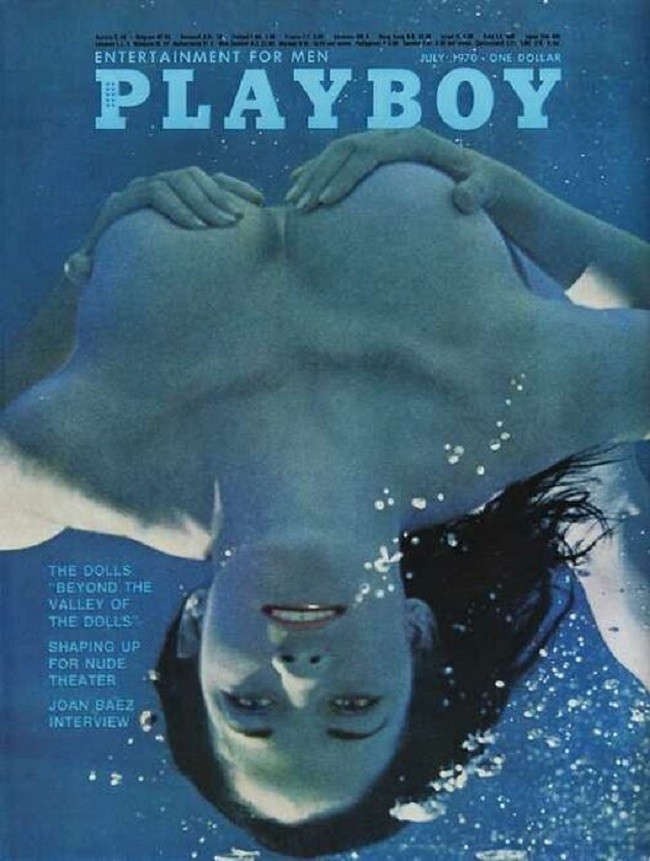 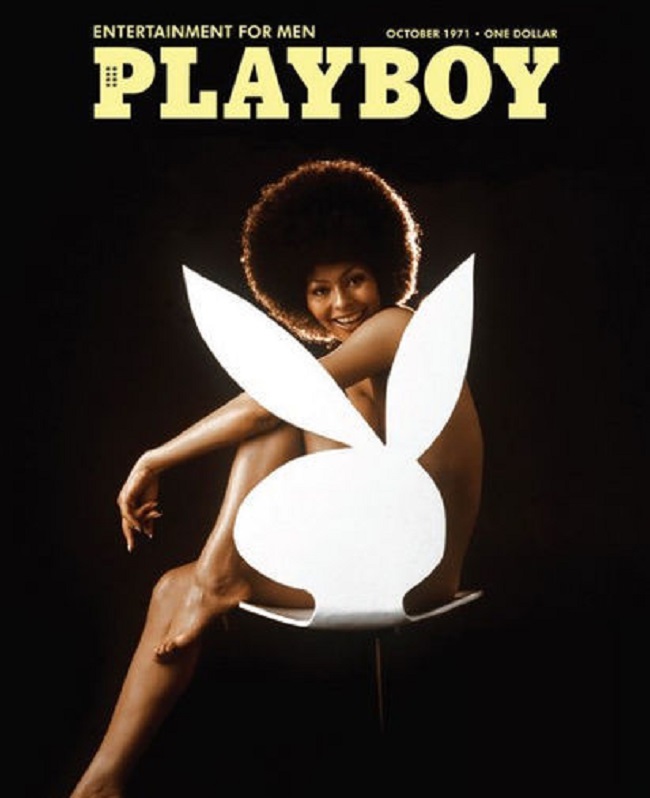 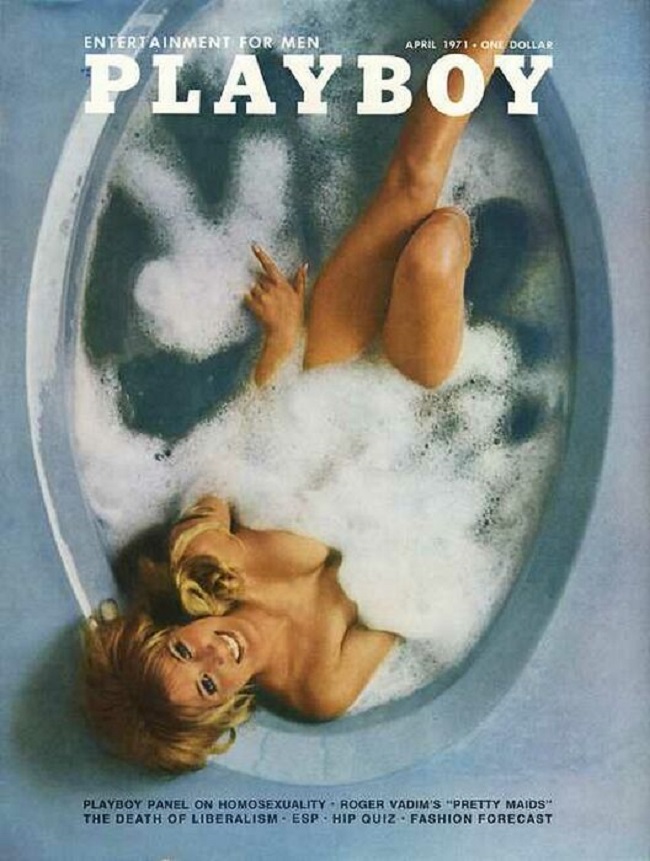 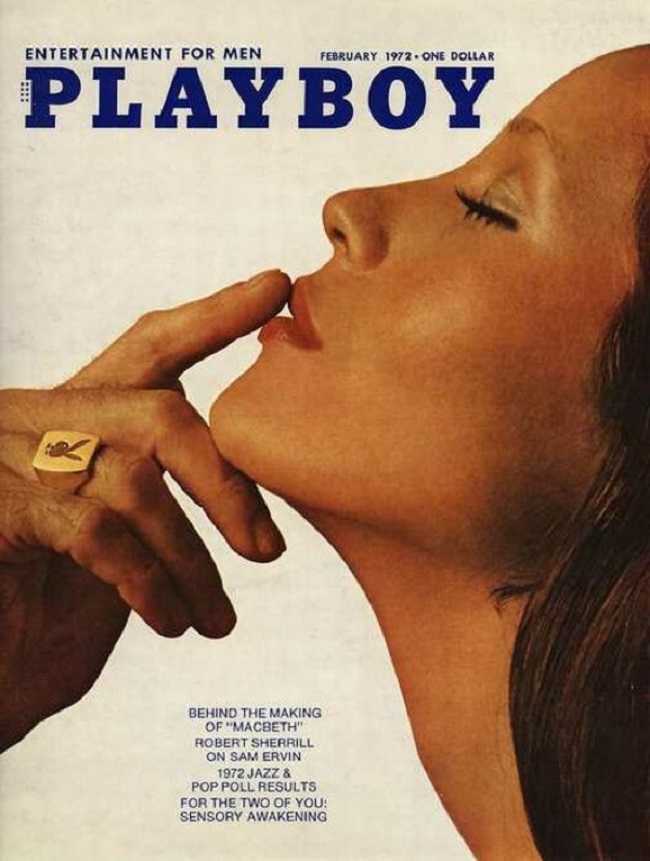 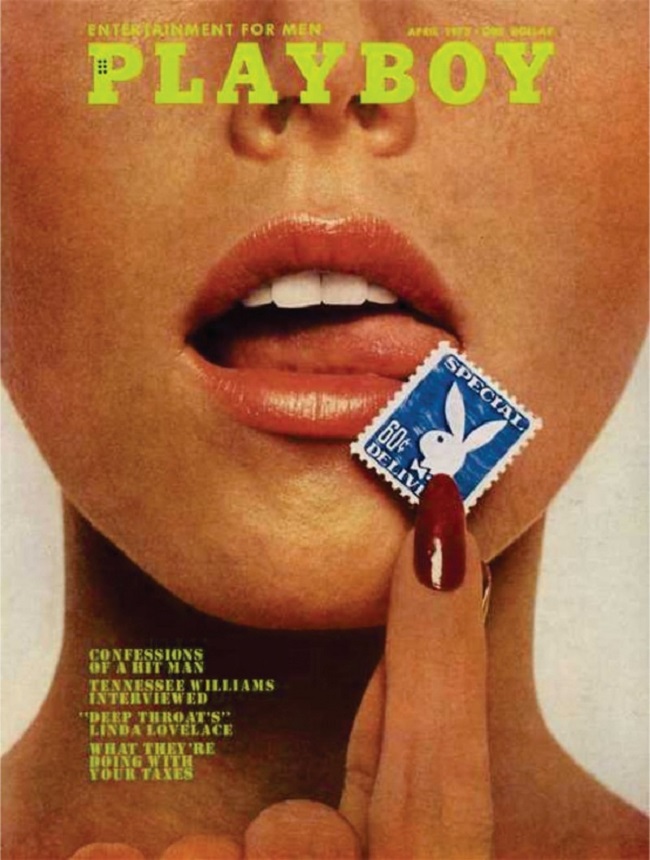 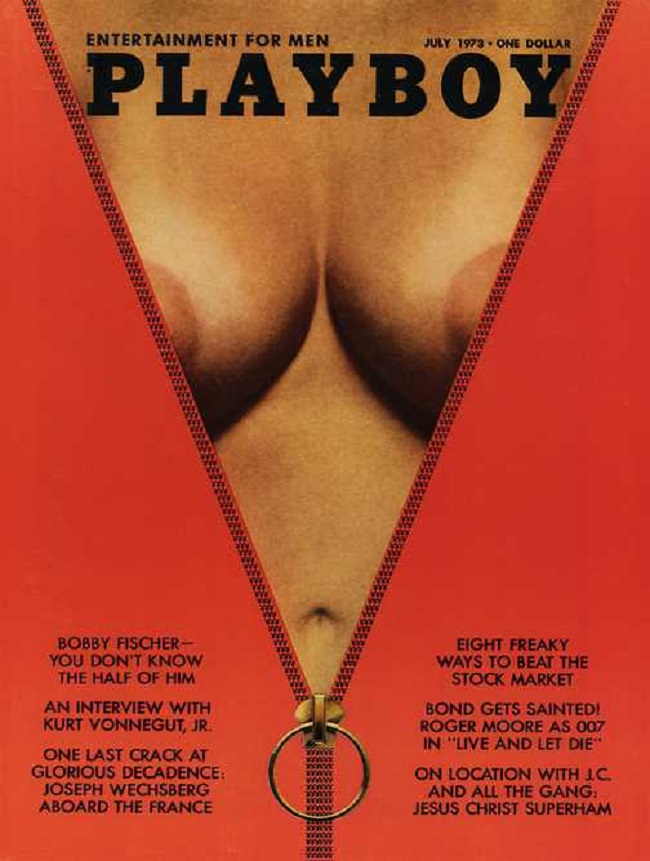 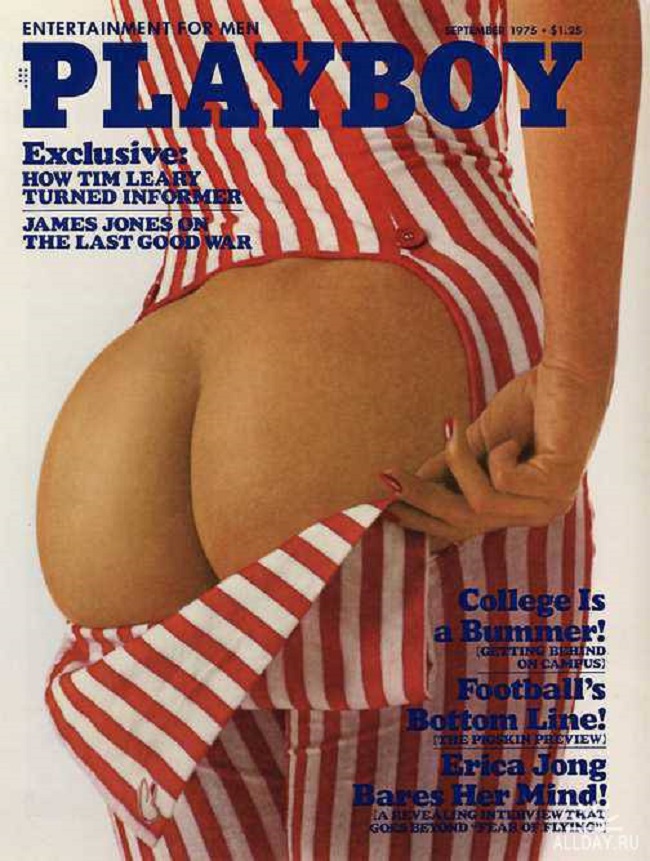 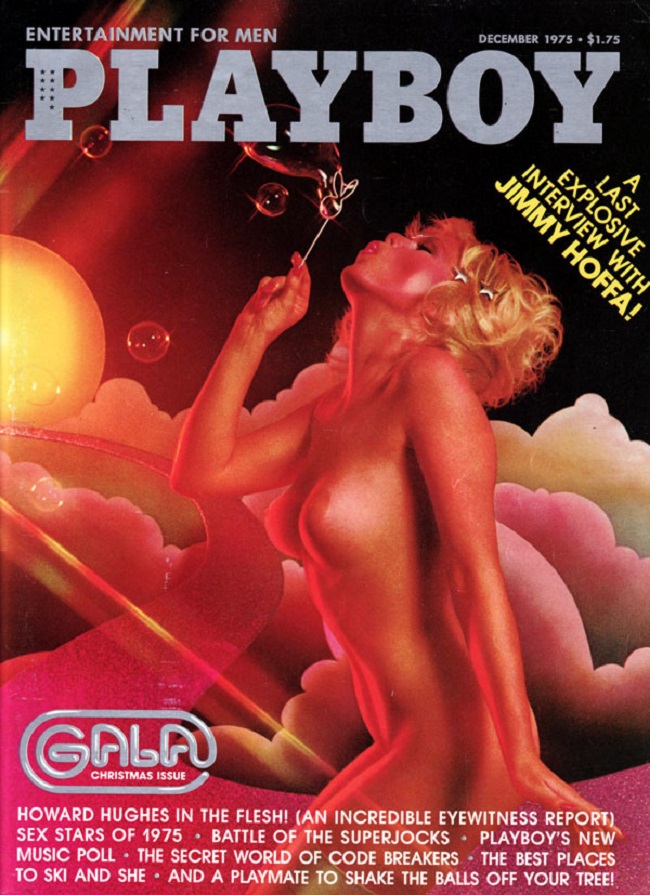 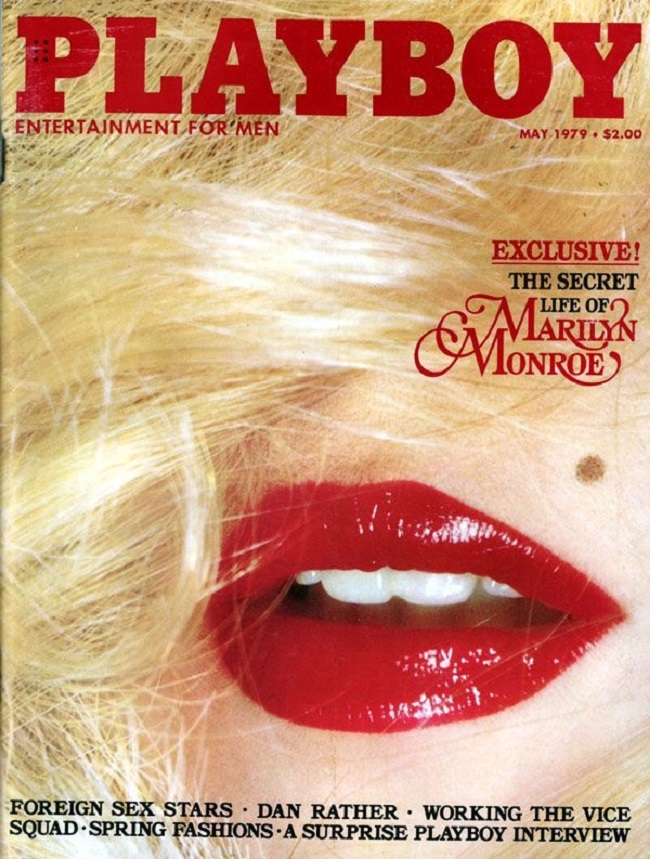 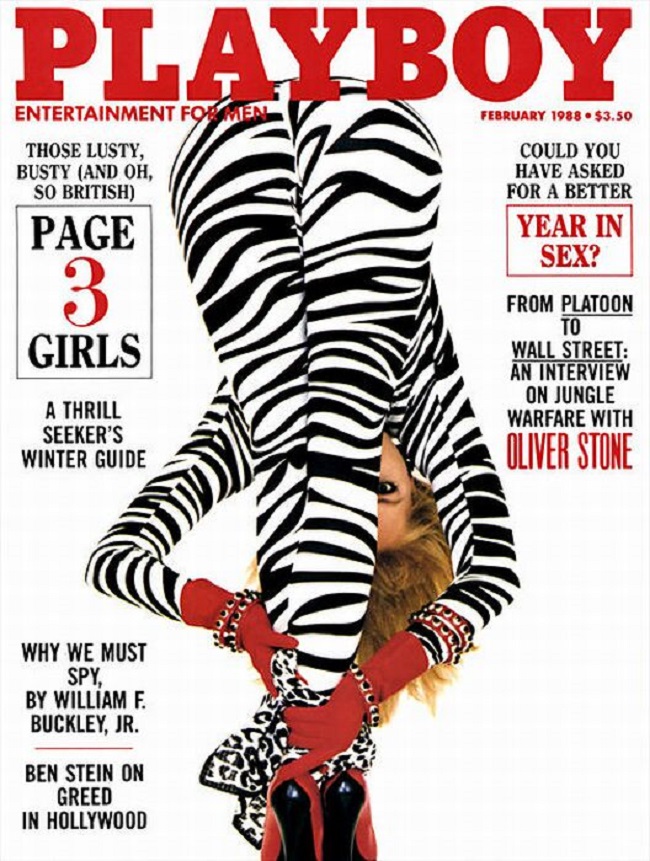 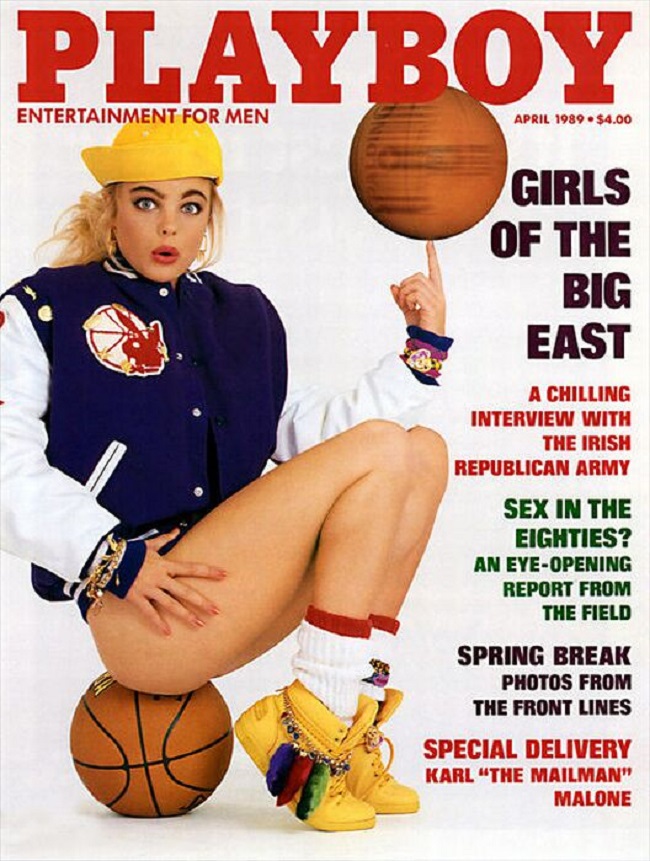 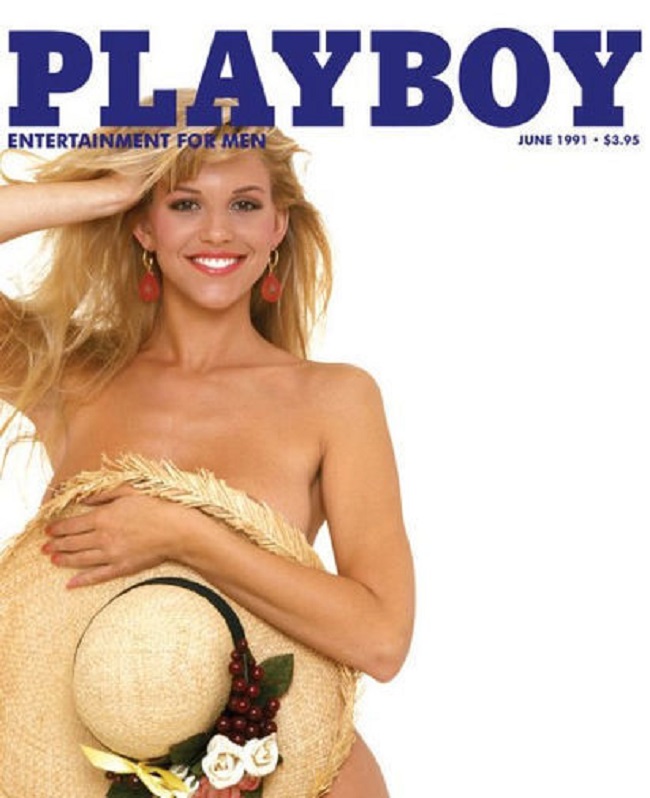 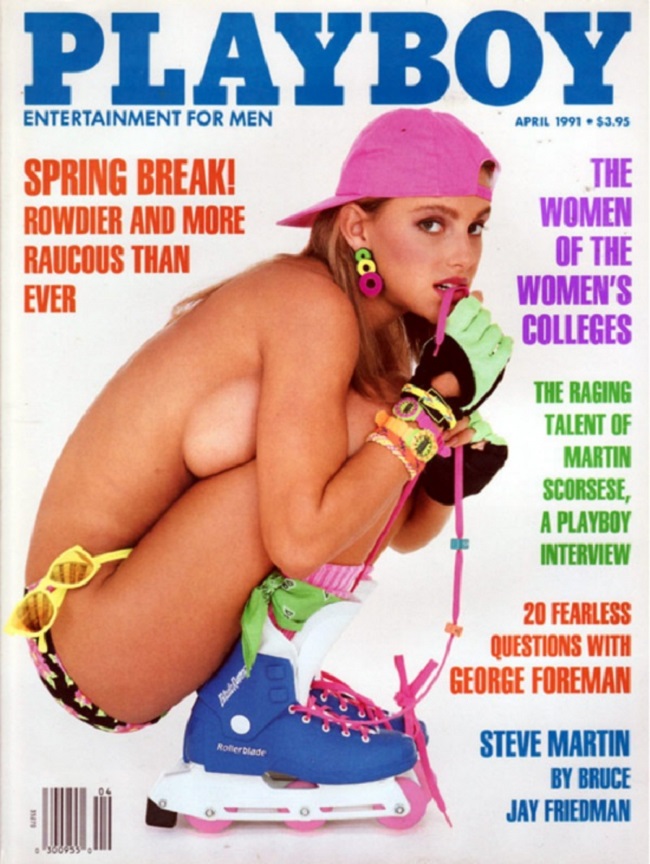 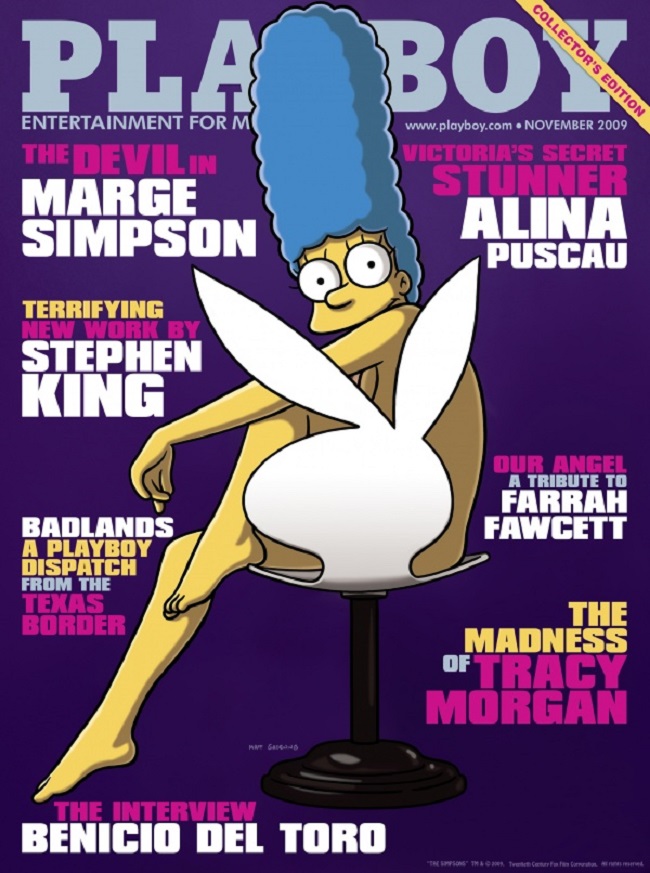 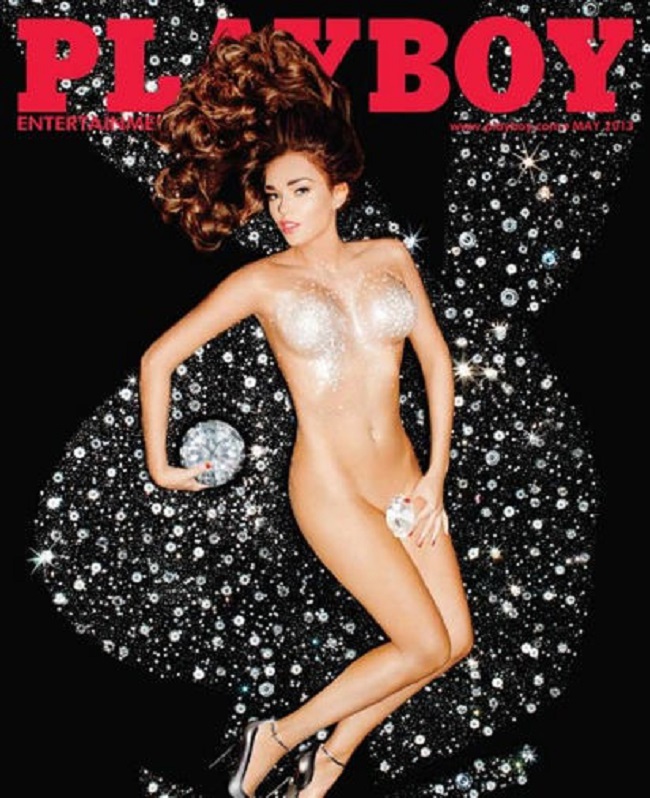 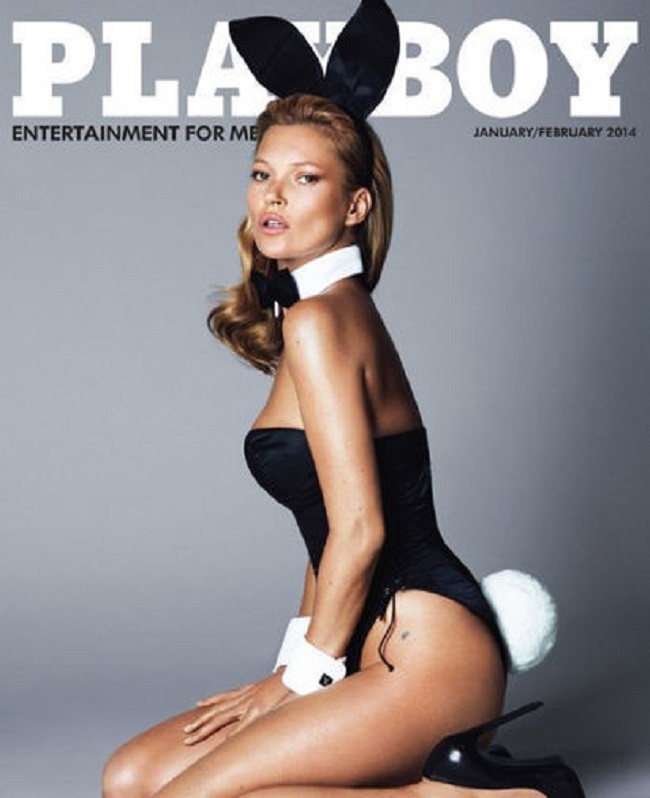 All money exchanged covers time and companionship only. Website is not directed to persons under the age of 18.