Are Escorts Legal in Las Vegas 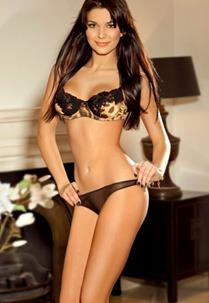 This is quite a controversial topic and people somehow think that prostitution is legal in Las Vegas, but you might be surprised to know that prostitution or hiring an escort for sexual act is punishable under law. But there are different ways to manipulate the laws and some of those ways are listed below and we are sure that it will help you a lot to understand the current scenario of Las Vegas escort scene.

Escorts are not prostitutes

Some tourists think that if they are hiring an escort girl then they are to have their ways with them, but in reality escort girl are not going to have sex with you, and their only motto is to escort you in events or dinner parties. They will definitely follow your instructions and be with you at important places. Hiring an escort is totally legal in Las Vegas until and unless exchange of sexual favors are not done by offering money. So, if you are thinking of getting some sexual favors from an escort girls in exchange of money then don’t even think about it. But some flyers and posters might confuse you, because they clearly state that you get high class girls who are willing to do anything for you, but if you focus closely, then they never mention sex anywhere. 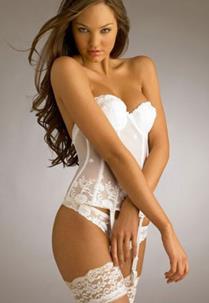 Strip clubs and adult clubs are legal too

There are lots of licensed strip clubs and adult clubs where you can hangout and watch nude women entertaining you. But they won’t be offering anything more than that. But we all know that behind the scenes, they actually provide all the services, but they are always careful to never disclose this thing with others. If police or the authorities catches them then they might have to go to jail for this. Hence, girls who are providing such services are always careful about being discrete.

There are also lots of massage parlors where happy ending is quite an obvious thing, but they will never say it out loud because that’s illegal in Las Vegas. Instead of saying happy ending they advertise their services by saying that you are going to get the best satisfaction. Las Vegas is the only place where lots of tourists come to get sexual favors and lots of women are willing to provide that, but since its illegal here, they are always careful about not getting caught.

Apart from lots of professional escort agencies there are lots of independent escorts available too who hang out outside bars and clubs. They are not prostitutes but they do provide escorting services. Its always advisable that one should hire only from reputable licensed agencies since its quite safe and all the deals are done under legal terms and conditions. In fact on their website, you will clearly notice that they state that escort girls are not providing sexual acts for exchange of money. So, if you know how to get things you need then don’t hesitate while hiring an escort girl.

All money exchanged covers time and companionship only. Website is not directed to persons under the age of 18.